Railway stations take a lot of work to keep clean and well-maintained with good facilities for passengers and plenty of useful information provided for them but the days of a station master and several staff looking after their passengers at every station in the country are long gone. A lot of stations today are unmanned and just see regular visits from the cleaning team and the maintenance team to keep them in good order.

However, there is another team of people at work at our stations supporting the railway companies in keeping them in good order. These are the unpaid, public-spirited volunteers of the community rail movement.

It was recognised some years ago that many stations around the country were rather bland, functional and not particularly welcoming in appearance. They did little to reflect the community they were associated with, nor the area they were part of. From this unhappy situation the idea of the community rail movement was born.

Stations are adopted by volunteers

Every station in the Peak District on the Hope Valley, Buxton and Glossop lines now has its own band of enthusiastic supporters who have “adopted” their local station with the approval and encouragement of Northern Trains.

Usually calling themselves the “Friends of XXXXX Station”, the members receive safety training, access to grant funding, practical support and sound advice from the local Community Rail Manager at the train company.

The station friends’ groups in the Peak District also receive advice, practical support and grant funding from the High Peak & Hope Valley Community Rail Partnership, which they are all a member of (more information here). And there is a national organisation called the Community Rail Network www.communityrail.org.uk which does great work promoting the benefits of the community rail movement to all the railway companies and to central government.

Welcome to our station

So at a station in the Peak District you might find that the friends group look after garden planters or flowerbeds because they have members who are particularly interested in gardening, e.g. at Grindleford. Other members might wish to do something to support the natural environment and have obtained permission to install bird-feeding tables, nesting boxes, bat boxes, bug hotels, etc. for example at Bamford and Buxton stations.

Artwork is another favourite subject. Most stations are large, open sites, often with a lot of fencing or boundary walls which make great places to display work by local art groups or children from the village school. At Buxton Station there is even a metal sculpture of a railway guard on the main platform!

Look out for information boards produced by the volunteers which reveal something of the history of their community – how and why it developed; what it is well-known for; where the tourist attractions are located; famous people associated with the community, etc. A fine example of this is the Glossop Line where the volunteers are completing a project to place an informative storyboard at every station along the line.

The Peak District of course is a great place for country walks and this year many of the station groups are working on providing information about great walks close to their station and how to enjoy a linear walk from one station to the next. At Hadfield station for instance you will find a guide to walks on the nearby Longdendale Trail.

Some of the friends groups like to invite interested parties to see their stations and to take them on a walk in the countryside around their village, so for example we have had some visits to Bamford and the nearby Derwent Dams by foreign students from Sheffield Hallam University; children from Edale School have visited Manchester to see the Chinese New Year celebrations; and Northern Trains have paid for children from inner-city schools to have a train ride out to see the Hope Valley and the national park.

In 2019 we celebrated 125 years of passenger trains running on the Hope Valley Line and all the station groups worked together to put on a series of talks, displays and events throughout the summer to celebrate this in our communities and with our Peak District visitors. In 2021 we are looking forward to celebrating the 70th Anniversary of the creation of the Peak District National Park.

More about each group can be found in the panels below on the information page for each station: 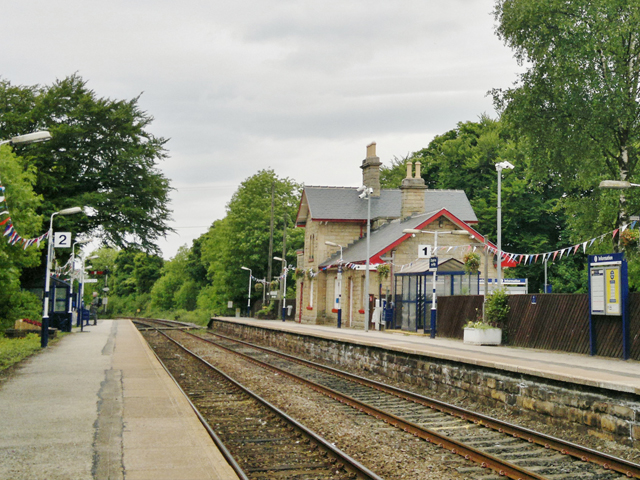 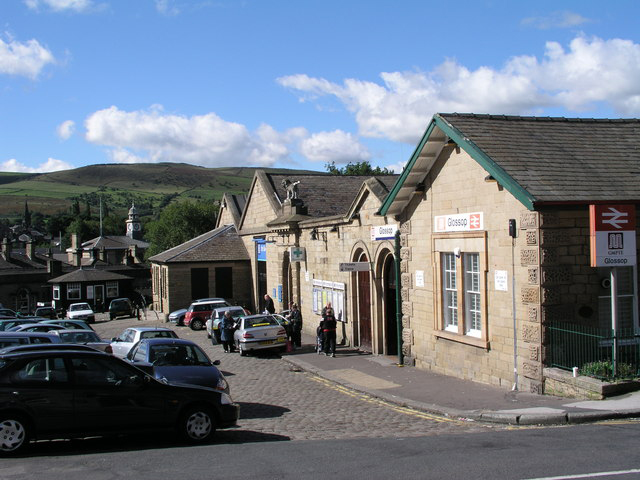 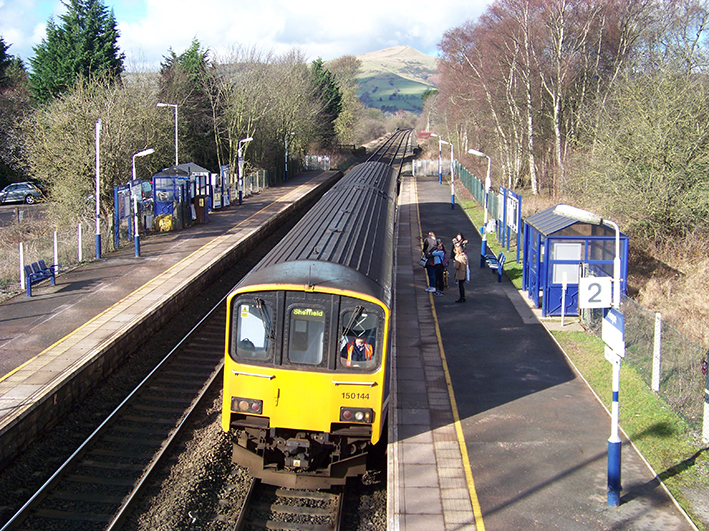