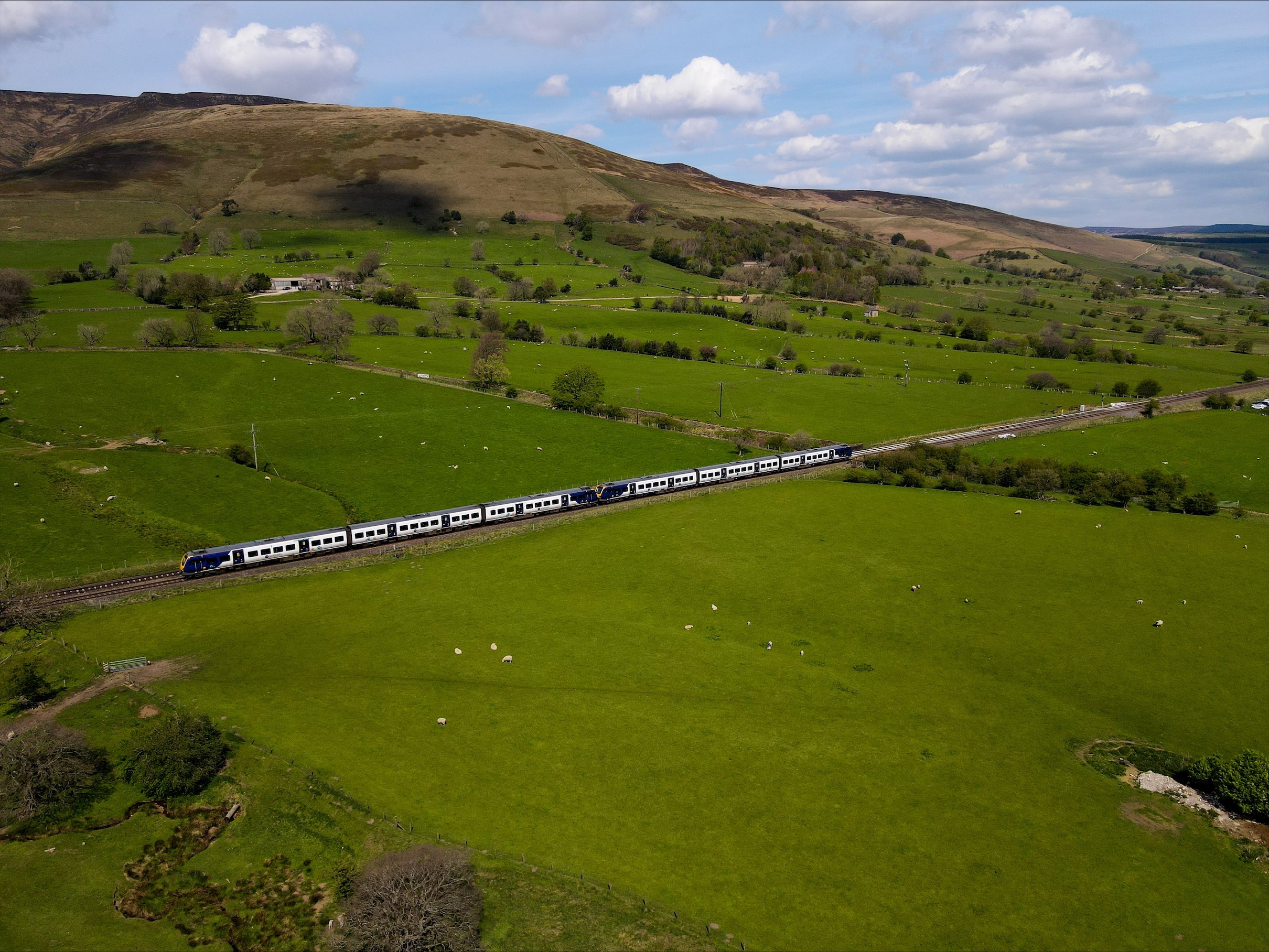 Local community group joins national campaign encouraging people across UK to ‘give the train a try’ for a healthier, greener future

The High Peak and Hope Valley Community Rail Partnership will join community groups and volunteers across Britain for this year’s Community Rail Week to encourage people to ‘give the train a try’. They are especially encouraging the many families and individuals who rarely or never get on a train or bus, and instead rely on cars, to consider the benefits of making at least the occasional switch to greener, healthier, more social forms of travel.

Community Rail Week, organised by Community Rail Network and sponsored by Rail Delivery Group, runs from 23-29 May, and will involve hundreds of community rail partnerships and volunteer groups inviting people to ‘give the train a try’.

Community events and activities are planned nationwide – all the way from Edinburgh to Cornwall – raising awareness about local railways, encouraging more widespread use of rail (combined with buses, walking and cycling), building travel confidence among those who are less familiar, and encouraging the switch from car to train for a healthier, more sustainable future.

The High Peak and Hope Valley Community Rail Partnership will be taking to social media during the week to raise awareness of the difference people can make by traveling sustainably by rail and promoting train travel to the Peak District at mainline stations: Manchester Piccadilly, Sheffield and Stockport.

Community Rail Week looks to drive change at a community level through the efforts of 74 community rail partnerships and 1,200 station friends’ groups across Britain – working to help people get out of their cars and onto trains and other sustainable modes of transport.

Throughout the year the High Peak and Hope Valley Community Rail Partnership has worked with local communities to bring art into stations highlighting local heritage and improved wildlife habitats at stations as part of the Buzzing Stations project.

“Community Rail Week, and its call to action of ‘give the train a try’, is all about connecting local communities with their railways and encouraging and enabling more people to travel sustainably by train. Community rail has an inspiring track record of doing just that: promoting travel confidence and increasing access to opportunity, while bringing people together, giving communities a voice, and putting railways and stations at the heart of community life. Community rail partnerships and volunteers the length and breadth of Britain are this week mobilising en masse, engaging local people and partners to raise awareness about the importance of rail, and get people enthused about its benefits. We want to help people who feel less confident with train travel to give it a go and get across the positive difference it makes switching even the occasional journey from car to public transport, for our planet, healthy living, and local communities.”

“This Community Rail Week, we’re looking forward to welcoming everyone onto our network and connecting them to the people and places they love. We encourage people to give the train a try not only because it’s one of the greenest forms of transport, but also because it boosts local businesses and the wider economy.”

Car-Free Peak District a step closer thanks to Northern

Keeping You on Board

A day to inspire, reconnect & build on success